Attention-deficit disorder/attention-deficit hyperactivity disorder (ADD/ADHD) causes a variety of symptoms that include poor focus, hyperactivity, disorganization, and impulsivity. Although ADD/ADHD is often thought of as a childhood issue, it is a serious and frustrating problem for many adults. If you’re suffering from ADD/ADHD symptoms, the expert team at Texas Behavioral Health is here to help.

Attention-deficit hyperactivity disorder (ADHD) is a mental health condition that causes behavior and attention problems. Although it’s most commonly diagnosed in children, many adults also struggle with ADHD. There are three kinds of ADHD:

No matter what kind of ADHD you suffer from, you can cope with it effectively with the Texas Behavioral Health team’s expert support.

How is ADHD diagnosed?

There’s no single test for ADHD, so your Texas Behavioral Health doctor typically uses several tools to make the diagnosis. This generally includes gathering a detailed health history, discussing your symptoms and behaviors in depth with you, and performing a physical exam. Your doctor may also use ADHD rating scales and psychological exams to make a diagnosis. 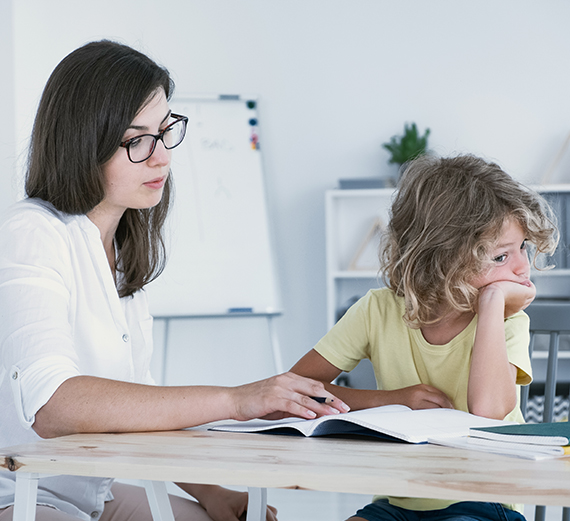 What is the treatment for ADHD?

Treatment for ADHD often includes psychotherapy, such as cognitive behavioral therapy, that helps you learn new ways to deal with your symptoms.
Many adult ADHD sufferers also benefit from medication. Stimulant medications like Adderal® correct neurotransmitter (brain chemical) deficits. Nonstimulant medications like Strattera® or Wellbutrin® increase the neurotransmitters your brain lacks, but they take longer to start working than stimulants.
Each patient responds differently to medication, so you’ll work closely with your Texas Behavioral Health doctor to find the right drug for your symptoms. Your doctor may also recommend regular exercise, a healthier diet, and other lifestyle changes to help you manage your ADHD more effectively.
Adult ADHD is very manageable with the right treatment. Reach out to the Texas Behavioral Health team through the online scheduler or by phone today.